Thunderbird is one of the most trusted companies in Australia when it comes to supplying quality products to farmers in the country. For almost 40 years, Thunderbird has become the most recognised name in livestock management electronics.

Thunderbird’s story began in 1983 when Dave Smith founded in the company. He has worked as the General Manager for several years now. Among the first products that Thunderbird ever produced were electric fence energisers and weighing systems. In 1990, the company developed electric fences and has become the country’s leader in its chosen market.

The company manufactures electronic cattle prodders, fence energisers, and electric fence systems (both permanent and portable varieties). Thunderbird is also the manufacturing company to turn to whenever farmers require different types of agricultural weighing systems, along with their many accessories.

Thunderbird has garnered several awards and recognitions from different award-giving bodies, including the Australian Independent Rural Retailers. This group awarded Thunderbird the National Supplier of the Year in 2012 for fodder, seed, fencing, and conservation efforts.

Aside from fences, wires, and agricultural scales, Thunderbird now also supplies solar products. The catalogue of products has grown to include solar battery chargers and rechargeable batteries. Ambler Direct proudly offers a variety of products from Thunderbird, including their acclaimed electric fences. You will also see solar-powered fences in our list, along with insulators, underground cables, and other accessories. 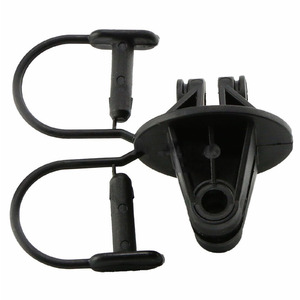 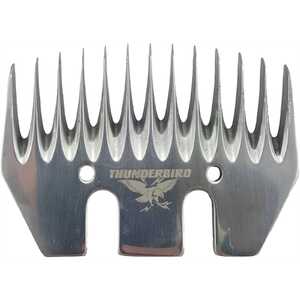